I used to think of Jon Stewart as one of the funniest misguided guys in the public arena. Now I think of him as an inspiration. A hero if you will.

Some celebrities use their status to build themselves up and tear others down. But Stewart doesn’t appear to be the self-serving type.

His recent Congressional testimony on behalf of 911 first responders ripped into our political system’s gridlock and quid pro quo practices as he eloquently but angrily demanded funds to assist thousands of cops, firefighters and medical personnel sickened by the smoke, fumes and particulates breathed in on that awful day 19 years ago. 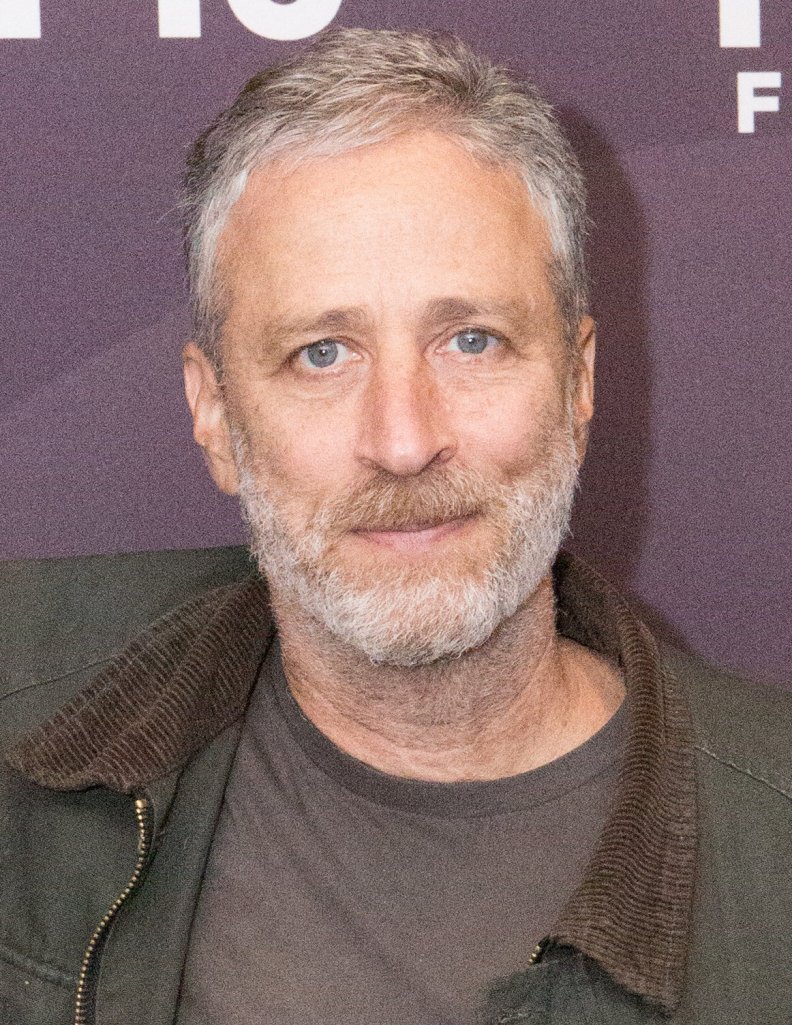 It’s not usually easy to listen to anyone with whom you disagree 80 percent of the time. But when Jon Stewart was rocking the small screen on his Daily Show, I routinely peed myself when he hit me with harpoon after harpoon, dead center and to his point.

Mind you, Jonny was wrong most of the time. But who cares? He was sincere, informed, provocative, compelling, and ridiculously, undeniably funny.

Far left? Yes, but not blindly so. Errant liberals spent time squirming in the Daily Show crosshairs as well as conservatives.

Long story short, I hated to see Stewart leave the show. It was painful to watch Steven Colbert, a genuine talent (albeit a minor one compared Stewart) take the show’s great charm and transform it to petty nasty partisanship

There was nothing funny about Jon Stewart’s appearance before Congress, however. If you haven’t seen his statement, please check it out. It’s a proud-to-be-an-American moment. But it’s also a reminder of ashamed-to-be-an-American episodes we too easily forget.