In an incredible twist to the Russian Collusion saga, and just as it appeared Donald Trump’s victory lap was definitive, his daughter may have single handedly capsized his ship of state. 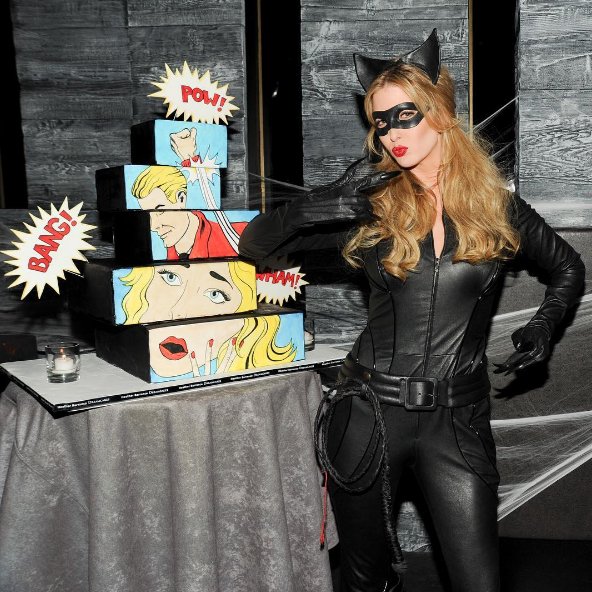 Ivanka Trump is clearly a political provocateur, but it turns out she’s also an amateur artist who especially likes to draw caricatures. Inexplicably, she posted (then quickly removed) a self portrait on Instagram early Monday. It points an accusing finger at her poorly hidden enthusiasm for “one world order” progressivism.

The drawing suggests that Ivanka’s loyalties extend beyond our shores, but it’s the handwritten notes on the back that implicate the president and are, to say the least, explosive.

Here is the drawing. Don’t be fooled by the hair … it’s Ivanka all right … she’d rather be red than dead. 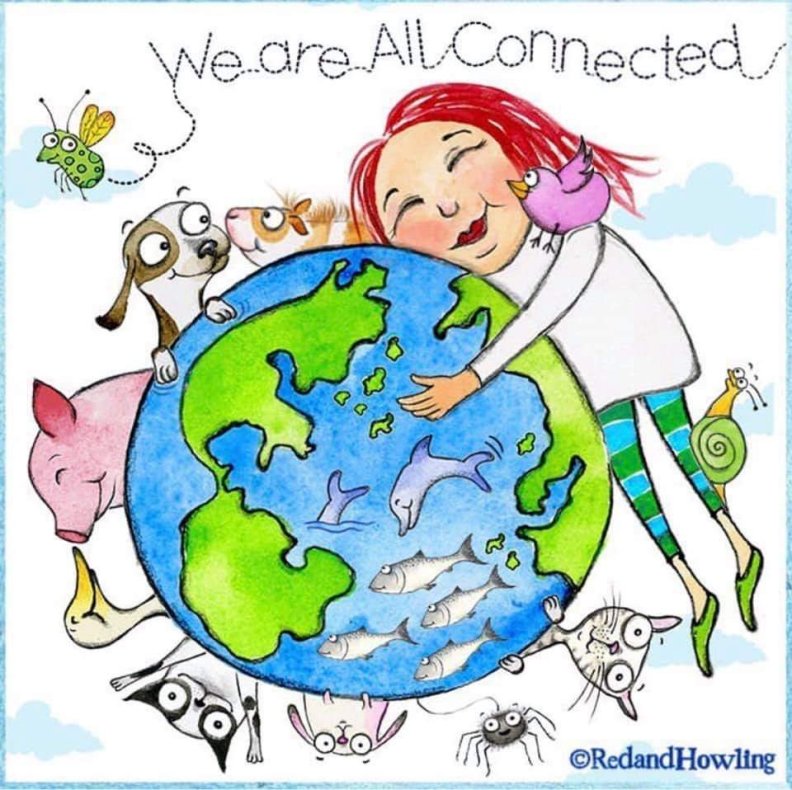 On the back of the crude water color work — which may prove to be President Trump’s blue impeachment dress — appears the following:

“If only V knew how much flexibility Daddy will have after his re-election, things would be better. SCM and pencil neck almost ruined everything! But once my sweet J meets with V all will be ok.

“V says he can deliver 6 million sanitized votes in all the right states. If he comes through like he did in Wis, Penn and NC in ’16, we have it in the bag. They call it collusion, but I call it politics: protecting the right of the dead to vote.

“J is planning to borrow one from that Clinton B-word’s playbook: Next month J and V will coincidentally have adjoining rooms at a hotel in M, same place where Daddy took all the incontinent hookers.

“They’ll talk about the grandkids, wink wink, and maybe the Kentucky Derby, nod nod, and J will slip V the dead guy SS numbers that Wiki’s JA laundered from MZ at FB. Daddy calls MZ the future Ambassador to the New USSR.

“Melania will be president after Daddy, then D Jr., then Bro E, and then Baron. But J and I will be in charge. One day, we’ll be like Bonaparte and Josephine. We’ll rule the world! We’ll build a Tower taller than the Tower of Babel, right on K Street in the heart of Marxington D.C. (next to new statues of Daddy and Uncle Nikita.)

“I can hardly contain my excitement! That’s why I painted myself hugging my Brave New World . . . The best present ever from Daddy.

“There’s a choice we’re making, we’re saving our own lives. It’s true we’ll make a better day, just you and me.”

BELOW: Vladimir Putin in disguise as Hershel from The Walking Dead. Putin has bragged that Hershel, who was killed off not by zombies but by the evil Neegan, will vote early and often in 2020. 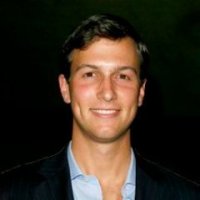 With the lid blown off machinations of Vladimir Putin and Jared Kushner, Mike Pence is in line to replace a soon-to-be disgraced Donald Trump.